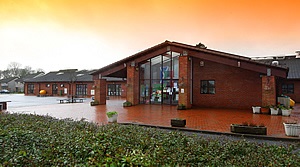 I’ll be popping along to Killermont Primary School‘s Spring Fayre on Saturday 21 May. For a bit of fun, I’m hosting a stall. If you’re going, come and say hello.

It’s a chance to return to my old stomping ground of Bearsden, where I spent my teenage years and a couple more either side.

When you’re used to hearing the name of a place you tend to stop thinking about the meaning of the name. I’ve heard ‘Killermont’ many a time, but I’ve never thought about why it’s called that. Until now. Was it a dangerous hill? If so, why? I will try to find out and report back!

Oh, and if you’re thinking, Look at that marble playground they have a Killermont, let me assure you that it’s actually West of Scotland rain that’s causing the sheen. 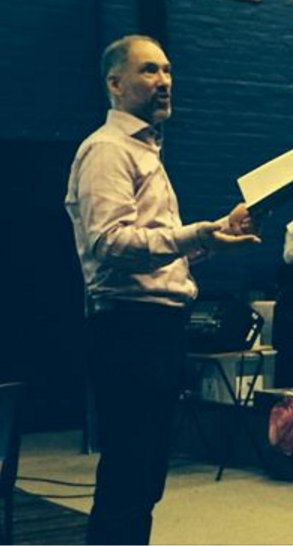 I know, I know…it’s a day that’s become a week!

And what a great start it got off to at Gryffe High School in Houston, Renfrewshire.

The wonderfully enthusiastic librarian, Christine Kerr, had organised for me to speak to S1 in the school’s theatre – one of those with a steep rake, which I love because a) I can see everyone easily, b) it makes for a good atmosphere and c) it saves on my voice…and I’m going to need my voice this week!

As always, we ended with a competition. Usually there’s 1 winner. This time there were 3! And one of those was a teacher. (Keeps pupils on their toes!)

Apparently cries of ‘Yabadabadoo’ were to be heard down the school corridors for the rest of the afternoon. Heh heh, I can’t imagine who could have inspired those… 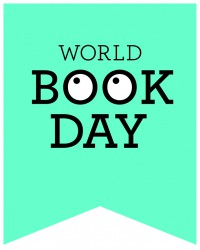 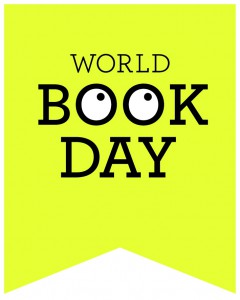 Time flies and my diary fills…all the more so in the run-up to World Book Day on Thursday 3 March 2016. So here’s a further update (accurate at the time of posting) on my availability for author sessions around that time.

w/c 22 Feb – I can be anywhere in Central Scotland on the Mon, Tues & Wed. Can’t do the Thurs. Can do anywhere in or around London on Fri; and from Greater London down to Lewes on Sat and possibly Sun. 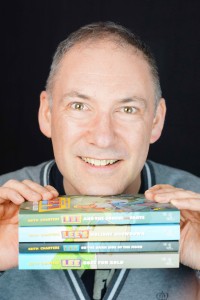 You’ll find full details of what I talk about in schools elsewhere on this site. 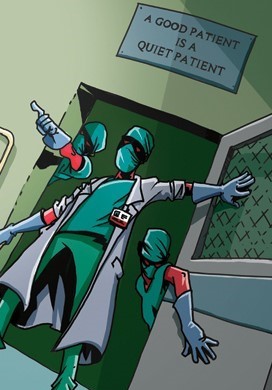 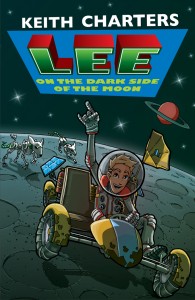