There’s nothing like a challenge…and running 26 miles and 385 yards is quite a challenge!

My first proper run was a year ago this month – 10km in Helensburgh. That was tough but went okay, so I did a few more 10ks.

It’s good to have targets, so I entered Strathaven Half Marathon (Feb 2019 – Strathaven is near East Kilbride, which is south of Glasgow.) As road-based half marathons go, Strathaven is tough – essentially up a big hill and down again. (It feels more up than down, despite starting and finishing in the same place.)

I chose Alloa – flatter – for my second half marathon and shaved 3 minutes off my time. coming home in 1:38.41.

Now the biggy. Edinburgh marathon on 26 May.

There are no guarantees in running. You have to do the training then hope it all comes together on the day. (Writing is like that too.) I have done the training, now I’m doing the hoping.

I’m hoping partly because I’ve probably done a little too much training. Following a schedule is good, but you also need to listen to your legs, and perhaps I’ve had my fingers in my ears. As a result, my IT band (which runs from your glutes down the side of your leg) has blown up on a few longer runs and and I’ve had to limp home.

My IT band is the one thing (other than exhaustion) that could stop me reaching the finishing line. So, my taper (easing off before a race) looks like consisting of almost no running for the 2 weeks before the race. Whilst that’s not ideal, the IT-band issue means my aim is to get to the starting line fit enough to have a chance of making the finish. Needs must.

Wish me luck! Shout encouragement (I’ll need it!) if you’re there. I’ll be in my yellow and black East Kilbride Athletics Club vest.

Lovely to have seen so many pupils, teachers, librarians, festival folks and others I’ve met over the last 12 months. Let the reading fun continue in 2019.
Until then, be good to each other.
Keith 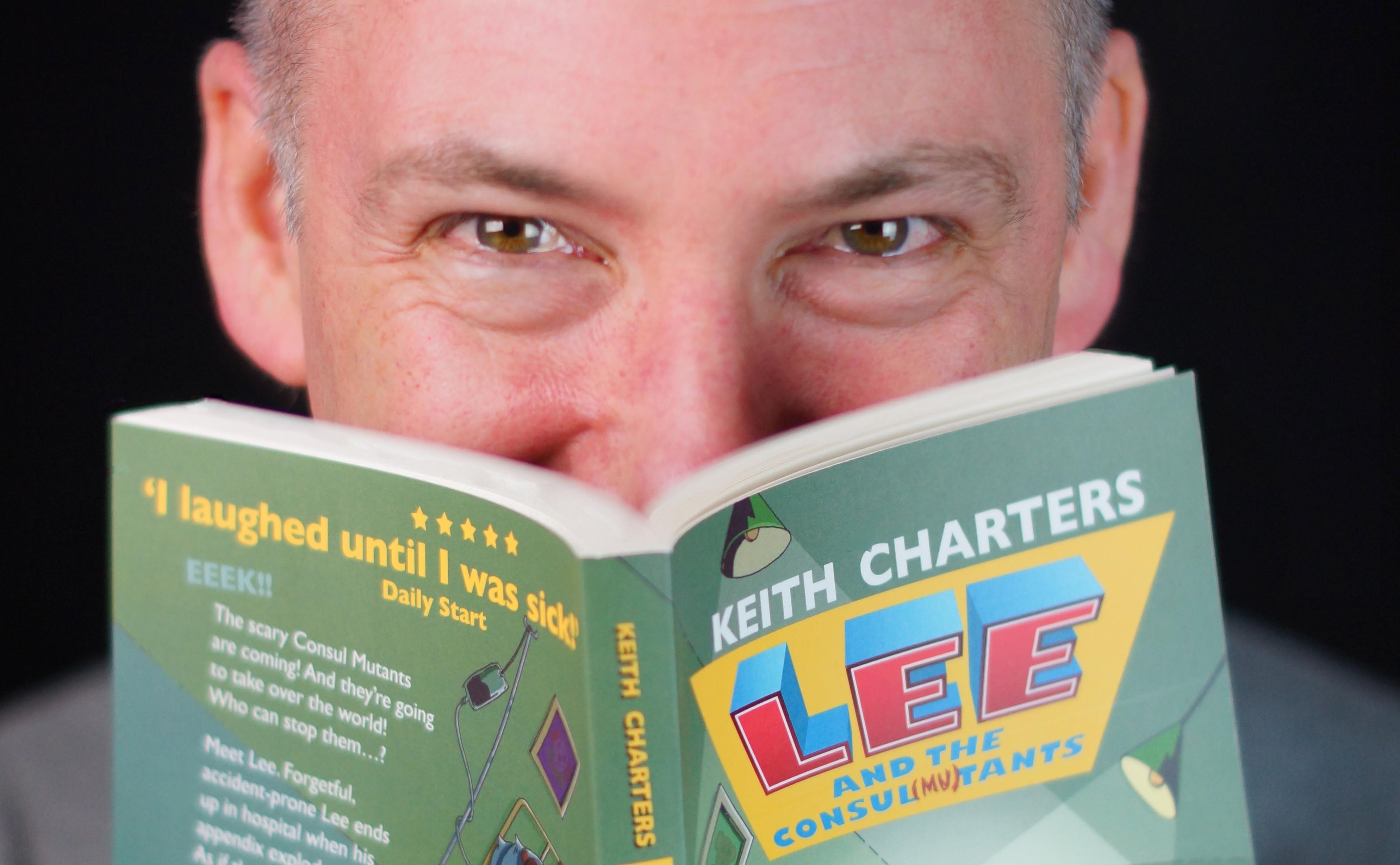 I hear you’re soon going to be entertained by some author bloke. Who could it be, I wonder?

Ask the average person where Gartocharn is and they probably won’t know. But I do! I used to cycle through it as part of 100-mile trips that usually ended with me a) very tired and b) cycling home up Queen’s View. If you’ve ever cycled up Queen’s View you’ll know why a) and b) are related.

I’m really looking forward to seeing you all.  Now this bit is REALLY important. Tell your teachers we’ll be working incredibly hard on, eh, metaphors, grammar and syntax. (You can ask them what syntax is. They’re teachers, so they’ll definitely know.) 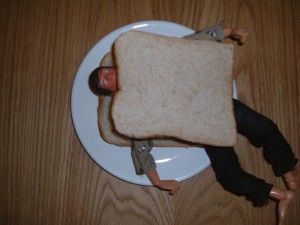 Whatever you do, don’t say we’ll be laughing lots and generally having a good time in the company of books.

Or that we’ll be demonstrating how we’d float across the inside of a spaceship it if was in zero gravity. Or discussing why I’ve put an action figure between 2 slices of bread. (I’ll explain.)

Keep all of that Top Secret. Okay?

For your part, perhaps you can explain why it’s Dunbartonshire but Dumbarton. There must be a reason. Whether it’s a good reason is a different matter.

Oh, and definitely no letting teachers read this aloud to you… 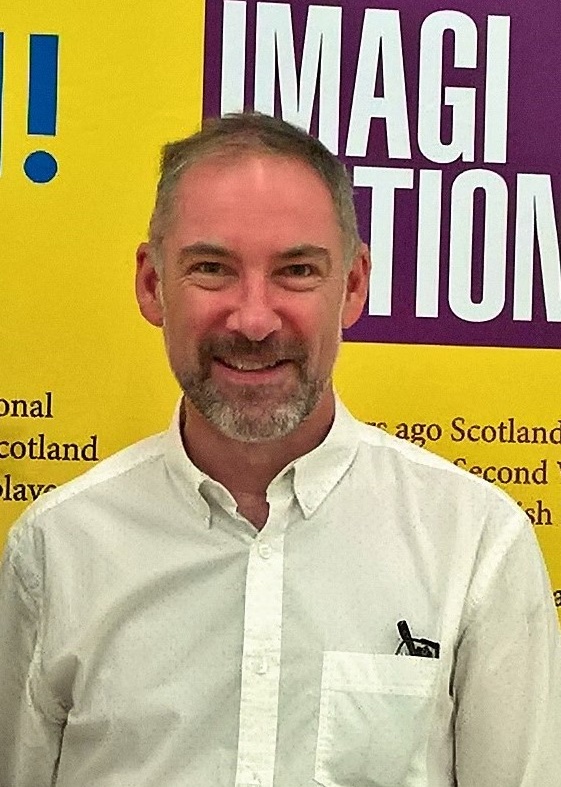 I’m Perth-bound on Saturday. If you’re nearby, pop along.

We’ll be having one big a laugh. Or several slightly smaller ones. I haven’t decided yet.

So, what will I be talking about?

Space – the final front ear. I’ve never understood why they put ears in space. What’s the point? You can’t hear anything in a vacuum. (I mean the vacuum you get in space, not the noisy one that gets used to clean the floor ONLY when your favourite TV programme is on.)

Exploding body parts – ouch! Yes, Lee (my main character) and I have had the same organ explode. (Honestly.) I’ll tell you which one AND I’ll tell you something REALLY interesting about that same organ might be in YOUR  body.

More gunk. To put you off your lunch, so I can eat it when I’m finished. Yum!

There’ll also be a chance to WIN books. SIGNED books.  Signed books written and signed by me. I’ve been practising my signature…to ensure it’s still illegible. (It is.)

You’ll be able to get copies of my 4 Lee books via the North Inch CC Library. You can also buy them here  or via all good bookshops.

Hope to see you in Perth on Sturday! 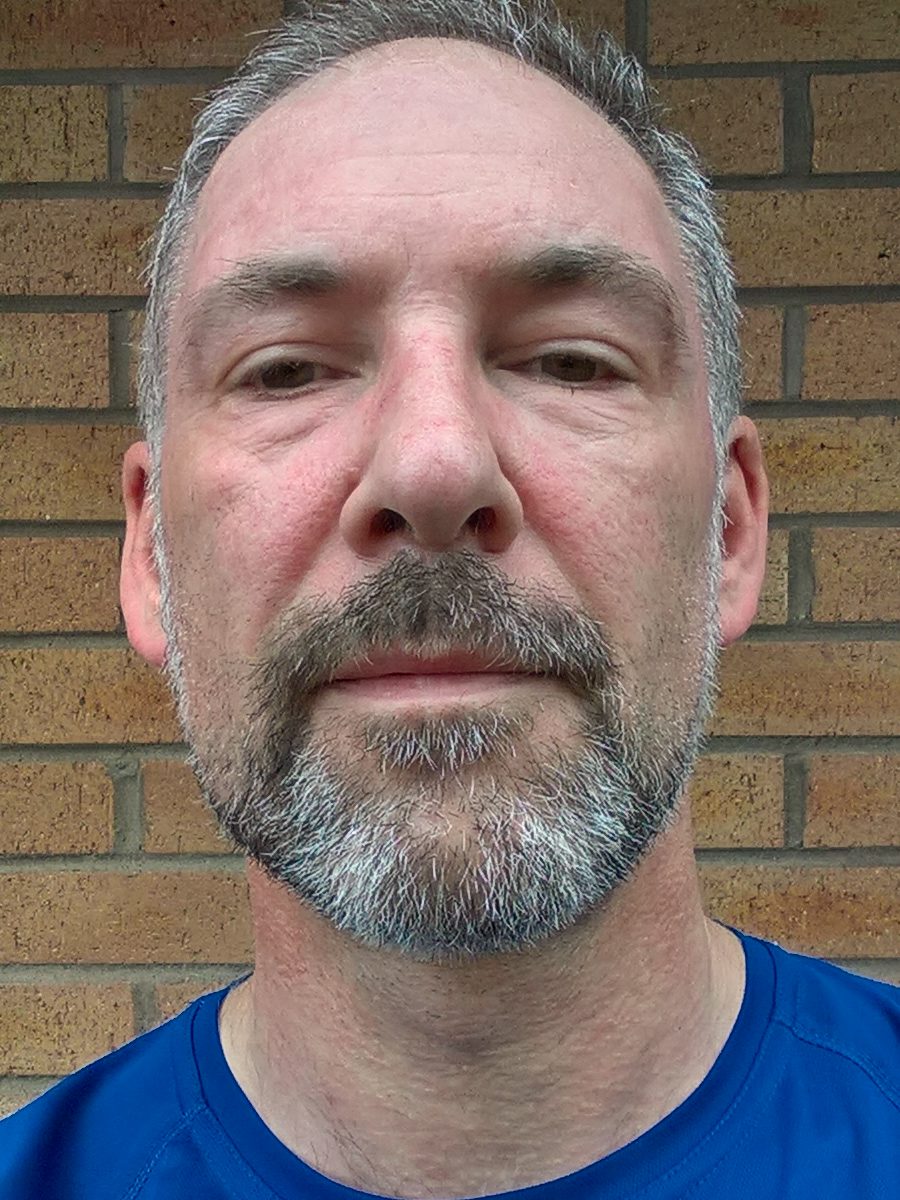 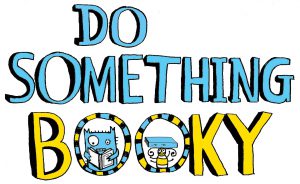 World Book Day is always a mad dash around numerous locations. This year was no exception.

First stop was Mossneuk Primary School in East Kilbride, where almost 500 P1-7s will soon be embarking on creating their own book.  So we talked about how writers write and explored the dark art of editing.

When I ask pupils what editing involves, the first answer is usually, ‘spelling and punctuation’. That’s usually the last thing an editor concentrates on, so I was delighted that the first person with their hand up talked about editors deciding if a story was interesting or made sense.

I left Mossneuk behind and headed for Greenock. (Lunchless. Oh how I suffer for my art! Please send all food parcels to… Of course, I should have done what hilarious Young Adult author Kirkland Ciccone does. He has a rider for his visits: a packet of ginger nuts. Still, we learn from our mistakes (or from what the scales say after too many packets of ginger nuts!).

Awaiting me at King’s Oak Primary School in Greenock were: a) P4-7 and their teachers, b) some parents (always good to see parents at an author visit) and c) Mr IT, the head teacher. Mr IT came up with a neat solution to their projector needing a VGA input and my laptop only having HDMI. However, infinitely more impressive, is that he told he controls his own PowerPoint presentations from his WATCH. Surely that means he’s actually Q from James Bond. ‘Being a head teacher’ is merely cover.

Inverclyde Libraries were also along for my visit, complete with The Case of Wonders. That’s a case of library books to you and me. The two fabulous librarians with the case are trying to take over the world one library card at a time. I’d watch out for them!

That all done, I dashed home and edited a book until 0115. Because I’m like that. And because it was World Book Day. But mainly because a print deadline was looming.

Thanks to everyone who made it such a special day.